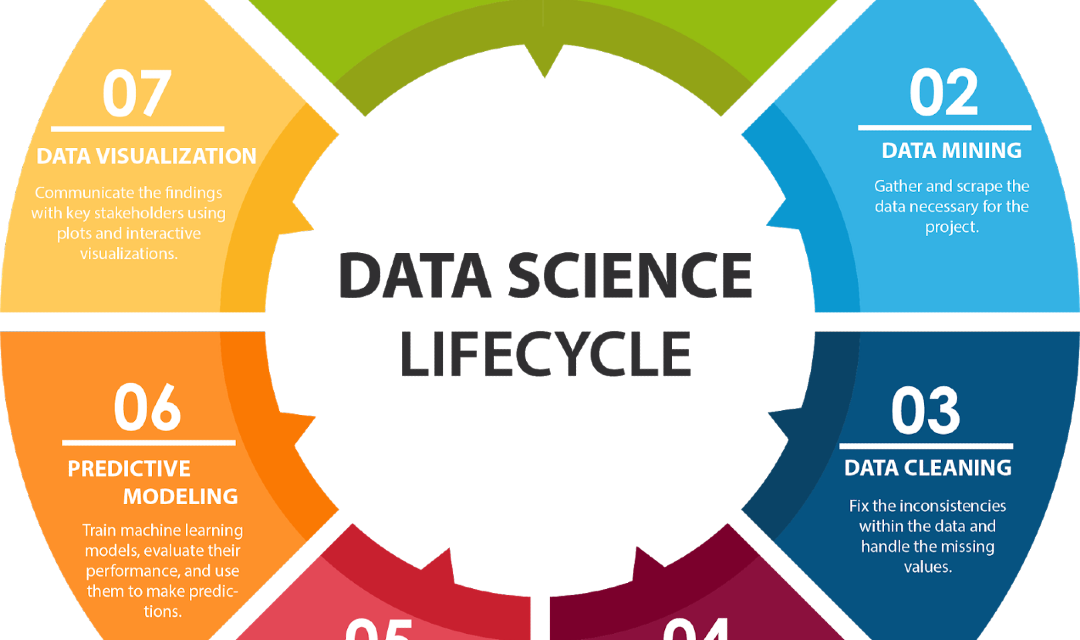 India is the second-most internet-populated country, after China, with over 560 million online users. By 2023, the Indian internet population is estimated to increase by 650 million. Another reason why politicians should focus on Digital Marketing for Elections & Political campaigns Strategic planning is the widespread use of mobile phones.

On the other hand, voters have only one goal: to elect someone who can carry out their ruling. To meet the people’s expectations, political leaders are looking for ways to capitalize on the opportunity and turn it into a victory. New advanced technology like Data Science and Big Data maintains creative digital marketing opportunities and acts as an intermediary that helps meet people’s needs.

New technologies are leading in the modern era. Civilians have gone so far as to consider the possibility of electing robots as politicians. But that is no longer an option. Politicians have come to answer the Data Science and Big Data buzz and operate accordingly. Politicians have long been used to meeting voters in person through public media campaigns and rallies. However, these will not help at a high level because politicians must switch and change their approach to the technological swift.

Benefits of Digital Marketing for Politicians

Utilizing Digital Marketing Strategy for Political Campaigns is no longer a bad idea. Artificial Intelligence is already progressively replacing living beings in healthcare with assistance robots and the automotive industry with self-driving cars. This industry is overgrowing, with numerous possibilities for execution.

Politicians can use Big data technology held in digital marketing to reach out to potential constituents to identify the most persuasive arguments for undecided voters and then send them targeted ads with messages and posts in their social media feed. Politicians can use social media network sites like Facebook, Instagram, Instagram, and LinkedIn for political party promotion by collecting voters’ data with the help of data science and big data as it plays a significant role in achieving relevant databases based on a set of demographics and interests.

Political digital marketing teams have started employing data scientists specializing in machine learning to enable them to collect and target voter-generated data for insights that will support their candidate’s successful elections.

As a result, campaign managers can now create more thoughtful conclusions about where they pay their time and funds – knowing how personal voters sense about particular cases is essential for composing clear notes that echo with the suitable citizens.

In terms of politically successful campaigns, the BJP’s most innovative next-generation leader, Narendra Modi, won a majority in the 2014 election campaign. He reimagined election rallies by combining marketing experts, event management campaigns, and technological backgrounds to maximize impact. His rallies were nothing short of corporate affairs. From three-dimensional rallies to activities to Chai Pe Charcha to getting to know people on official visits, it would be fair to say that Modi’s 2014 campaign was one of the most massive mass movement exercises ever seen in election campaigns history.

The AAP made its electoral debut, ushering in the emergence of yet another successful figure in politics. Its ‘broom’ symbol, one radio ad by Kejriwal himself, some on-the-ground campaigns, and aggressive social media activity earned the party much attention.

The Aam Aadmi Party has embraced social media as much as Indian politics. Its offline initiatives and principles are evident on Twitter and Facebook. The party is open and honest, voicing its opinions and sharing its route with the online user base.

How Data Science and Big Data are being operated in Political Digital Marketing?

A recent analysis of the Legislative Assembly election in Gujarat found that political campaigns utilize the latest technology like Data Analysis in Digital Marketing to compose more influential digital promotions. It has evolved into a widely used idea in marketing. It is intensely widespread because of its power to complete a valuable experience for citizens viewing political ads on their devices.

Government agencies collect and store vast quantities of publicly available data. This information, whether from the census or national mortalities, is helpful to those involved in public policy. For example, after reading the data and determining how frequently young people die due to addiction, you can develop an approach to assist those struggling with substance abuse in receiving proper treatment. You can use census information to analyze changing demographics and forecast future political issues and work to solve them. Businesses learn valid demographic data about their target audiences (revenue, education level, etc.) that can be used in a pricing model or marketing message.

Big data has forever altered the nature of marketing campaigns. Many campaigns are now capable of reaching voters in a more specific and coordinated manner, thanks to the advancement of social media. Again, there is a discussion within politics about whether or not data is improving politics. Some argue that the emphasis on information causes parties to reach out to fewer voters they believe will not support them. However, data allows campaigns to discover new voter groups to reach. Knowing where to focus your energy, especially in smaller initiatives with fewer resources, can make a difference.

People are constantly using social media to share their political opinions, which means that campaigns can gather a wealth of information from social media to gauge voter attitudes. Searching different trending topics on social media, for example, provides an account of what people are constantly saying about a given political issue. You can learn more about your ideal voters by scraping the contents of their profiles and pages.

By incorporating data-driven research into decision-making, political data will change the way successful campaigns are managed. Campaigns can recognize how and where to focus their attention by utilizing vast data to assess voter outcomes reliably. While data can assist you in reaching out to the current voter base, it can also help your campaign identify new groups to approach. While much of this data is available to more extensive campaigns that can afford it, web mining is a simple way for organizers and local campaigns to access similar data and create solid campaign plans.

DigiTactSeed for planning political party campaigns will help you understand the issues that voters care about the most, but it will also help you reach them precisely where they are. Hire our digital marketing experts for party campaigns to make announcements more successful.